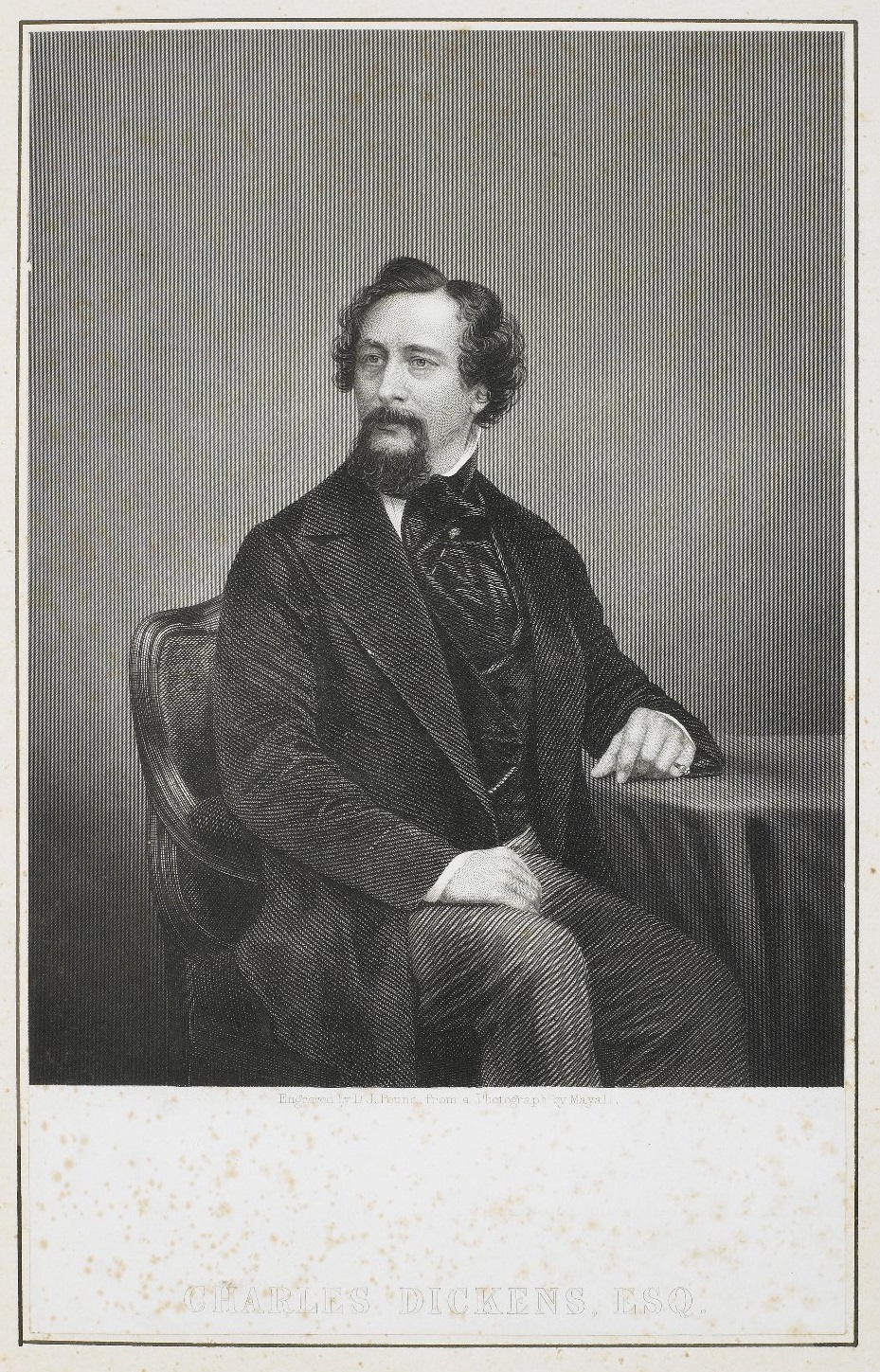 I am pleased to announce that a collection of 31 letters written by Charles Dickens is now available for access online via Manchester Digital Collections.

Dickens, author of A Christmas Carol, Oliver Twist, Great Expectations and David Copperfield, to name but a few, is considered one of the most eminent authors of the Victorian era. He was also an ardent campaigner for social reform, particularly for the rights of children. Many of Dickens’ novels first appeared in a serialised form in literary magazines and journals, and in 1850 he launched his own journal, Household Words.

Elizabeth Gaskell, novelist and short-story writer of Cranford, North and South, Wives and Daughters and The Life of Charlotte Brontë, was also a strong believer in social duty, and like Dickens, used fiction to highlight the issues she observed, including Victorian attitudes towards women, and the plight of impoverished workers in the industrialised north of England.

Gaskell’s first published work, Mary Barton, attracted the attention of Dickens who asked her to become a contributor to the literary pages of Household Words. Gaskell’s works Cranford and North and South were first published in Household Words, and she contributed many short stories and gothic stories to the journal. The newly digitised letters were written during this period, and give insight into the occasionally strained relationship between author and editor.

The letters include discussion of many of Gaskell’s works, including Lizzie Legh, Cranford and several Christmas stories, which reference to requests by Dickens for contributions for Household Words and All the Year Round. Also included is appreciation of praise by Gaskell for works by Dickens, discussion of their mutual passion for ghost stories, and details of editing, payment, rights, and the process of dividing text for serialisation. My particular favourite passage is the suggestion of a change in title for North and South, originally provisionally entitled Margaret Hale.

The series includes 27 letters are addressed to Elizabeth Gaskell, with an additional 3 written to her husband, the Reverend William Gaskell. I would like to thank our exceptional Imaging team and metadata assistants for the successful completion of this project.