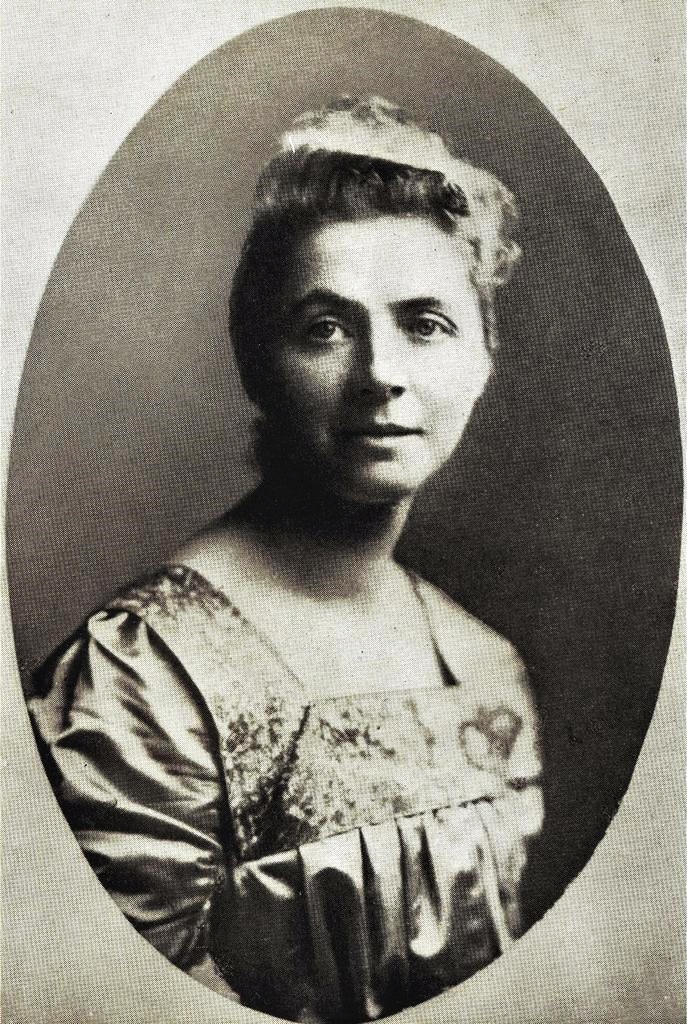 I am fortunate enough to have two jobs at the University of Manchester Library – one as a Reader Services Assistant here at The John Rylands Library, and the other as part of the Collections Management Team based at the Main Library. Both satisfy my inquisitive nature by affording access to many otherwise off-limits areas, but they are two quite different roles, which do not cross over.

Or rather, that was the case until a few weeks ago. Whilst searching in the Main Library basement for a suitable space to store some material, I came across several very grubby boxes containing record cards. Flicking through I recognised the name C. P. Scott, and knowing that the Manchester Guardian bound volumes had originally been stored in this room, I suspected there could be a connection. Maybe this was a lost index which would provide invaluable cross-references for grateful researchers – or were they abandoned because the collection had long ago been digitised? Well, I knew the right person to ask…

I brought in a box to show to Janette Martin, curator of the Manchester Guardian Archive. She suggested that as articles weren’t usually published with  correspondent’s names it could be of interest, and agreed to find space for the boxes in the archive.

A few weeks later Janette told me she’d received an enquiry from a historian wanting to know if there was any way to find out if the Manchester Guardian had published any articles by Emily Hobhouse. This presented an opportunity to test the theory about the index linking up names. Which it did! Result: one happy academic, and another batch of cataloguing for someone to do.  I am now considering taking on a third job at the Library…

Emily Hobhouse (1860 –1926) was a vocal critic of the Boer War and was known to C. P. Scott as her brother, L. T. Hobhouse, was a Manchester Guardian journalist. Researchers on the AHRC-funded Emily Hobhouse Letters project are busy gathering together all known Hobhouse correspondence: https://emilyhobhouselettersproject.wordpress.com/.

2 comments on “The Manchester Guardian Index: An Unexpected Find”