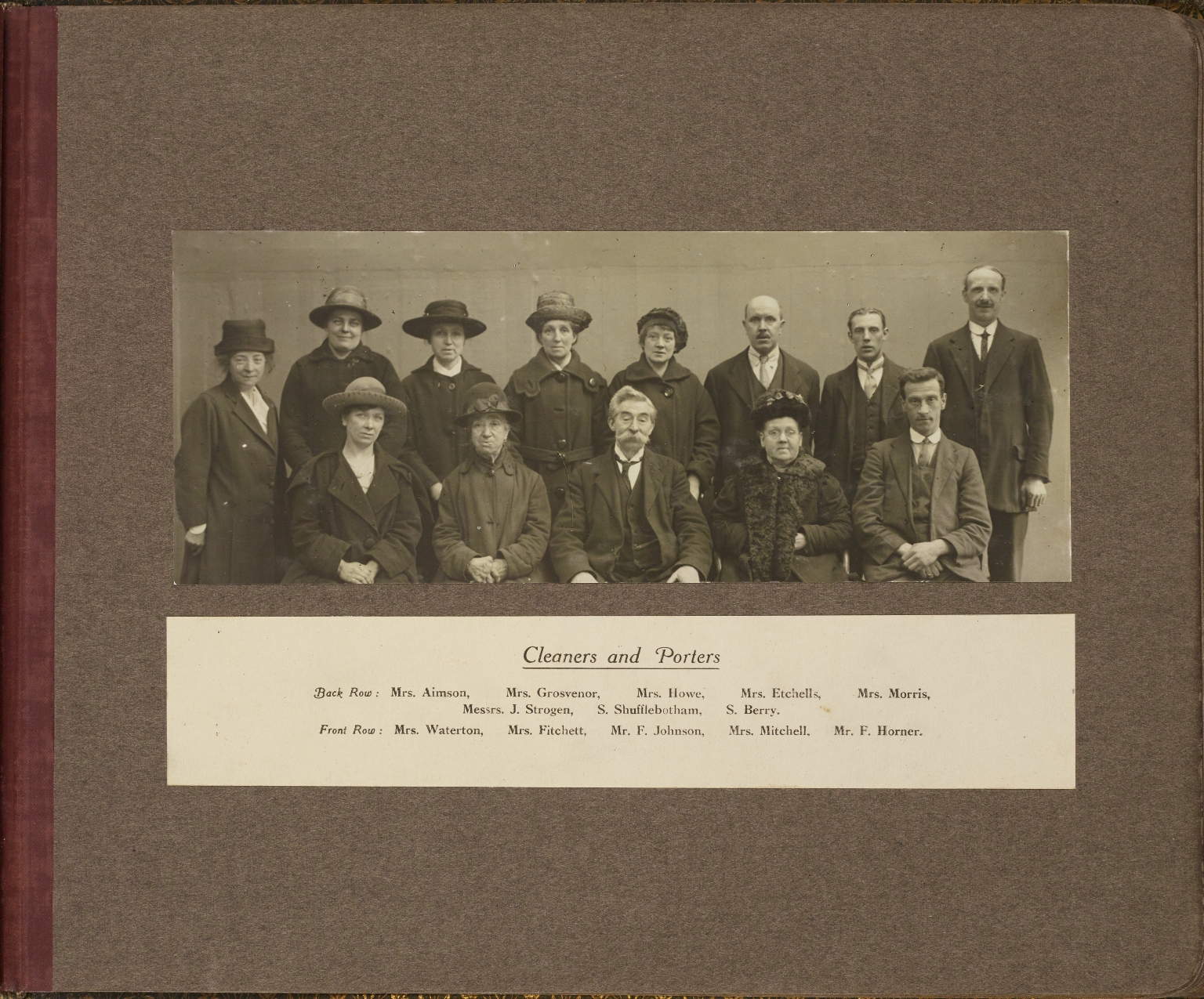 I have the privilege to work as a Collections Assistant in the John Rylands Research Institute and Library. The purpose of my role is to assist the curators and archivists to promote and provide access to the collections through various academic and public engagement activities. One of the most enjoyable elements of my job is to respond to the general enquiries relating to the Guardian (formerly Manchester Guardian) Archive.

The newspaper was founded in 1821, two years after the Peterloo Massacre, by John Edward Taylor (1791-1844), a successful Manchester cotton merchant. The financial support of 11 like-minded friends, who each loaned him £100, enabled him to publish a newspaper in which to promote his liberal views. The first issue of the Manchester Guardian was published on the 5th of May 1821.

The archive, which was acquired as a gift from the Guardian in 1971, contains a wealth of material covering important events of the 19th and 20th centuries as well as records of the staff who worked for the newspaper in their various departments. I regularly receive enquiries from academic researchers wishing to consult the archive, as well as from members of the public who are trying to trace family members who worked for or contributed to the newspaper. While trying to find relevant staff documents, I have been able to see first-hand how members of staff were treated as part of the ‘Guardian family’ rather than simply as employees.

The Manchester Guardian was a ‘family firm’ from early on in its history. Charles Prestwich Scott (1846-1932), the longest serving and the most famous of the newspaper’s editors, was the nephew by marriage of the founder, John Edward Taylor. Scott joined the Manchester Guardian in 1871 and became editor the following year, remaining in post until his retirement in 1929. A photograph album produced in 1921 was presented to C. P. Scott to mark the centenary of the newspaper and Scott’s fiftieth year as editor. The fact that every member of staff working for the newspaper at that time is included in the album, from cleaners to journalists, is clear evidence of how everyone was considered as part of the ‘Guardian family’. Staff absent on the day the photographs were taken were not forgotten as they were added later (using a slightly less technical version of Photoshop) and all staff were presented with their own copy of their departmental photograph as a souvenir.

A newspaper article entitled ‘The “Manchester Guardian”: the Paper and its Staff’, reported on a staff outing to Matlock Bath, Derbyshire on Saturday 12th August 1911, organised by the Directors of the newspaper. At the event, C. P. Scott made a speech about how the success of the paper relies on the support and pride of all of the staff and ends by saying:

”I hope that the good things it has stood for since those old days it will ever stand for. I hope also that those who are connected with it will always be as friendly and as much of a family party as we are here to-day.”

The House Journal of the Manchester Guardian and Evening News, known affectionately as the ‘Ho Jo’ was the staff magazine of both newspapers and was further proof that the people who worked at the newspaper were part of a ‘family’. As well as light-hearted articles reporting on staff outings, sporting events and announcements relating to births, marriages and retirements, the magazine also covered serious matters. Particularly poignant is the issue dated December 1918, which contains the names of some of the Guardian staff who were fighting in the Great War in a section entitled ‘On Service’. Thankfully, it appears that many of the staff mentioned in those pages returned safely and some of them can be seen in the Centenary photograph album. On February 22nd [1921], a Roll of Honour was unveiled in the hall of the Guardian Building. This memorial commemorated the hundred and twenty eight staff who served in the War and paid tribute to the twelve men who did not return.

The Roll of Honour (reference number GUA/12/12/2) is held by the Guardian News and Media Archive in London.

If this blog has whetted your appetite and you wish to find out more about the Guardian Archive, you can access the online version of our bicentenary exhibition ‘Manchester’s Guardian: 200 years of the Guardian newspaper’ here or come and visit the John Rylands Research Institute and Library to see the physical exhibition this summer.

Check our events and exhibition page for details on current opening hours.

If you would like to find your own Manchester Guardian family stories we are delighted to say that all of our copies (December 1918 to January 1932) of the House Journal have been digitised and can be accessed here.

0 comments on “Welcome to the Family: getting to know the staff of the Manchester Guardian”